Implementing business applications - Testing is the name of the game!

Contents
Testing during application implementation has three positive effects – 1) software bugs and mistakes in the software settings are found 2) the testers gain valuable experience in using the system under different circumstances and 3) data that is entered or migrated can be checked and corrected. The mode of testing has changed. Testing has become an ongoing activity during implementation. Very often 4-10 testing cycles are carried out before the results are satisfactory. The complexity and the scope increase with every cycle. In the first cycle most companies start with basic functions and manually entered data. They increase the scope and complexity by including functionality, interfaces, prints, and reports and by doing the testing on migrated data. The last cycles are usually End-to-End tests where the integration and dependencies between the functions is tested. Each cycle is well planned with a pre-defined scope, use cases and test data. For the PMO the most important steps happen before and after testing. Here the testing preparation is led and after testing the clean-up and the learnings for the project and the next testing must be identified and carried out.

Best Practice
The following three Testing Best Practices should be followed during testing:

Who is 2BCS?
2BCS AG is a Swiss leader in business and IT transformation. We support our client’s digital initiatives by providing thought leadership, independent expertise and hands-on implementation support based on dozens of years of experience. Our clients are national and international industrial and trading companies who demand and expect best practice professional support. 2BCS AG is a spin-off of HSG and is based in St. Gallen and Zurich.
Share article 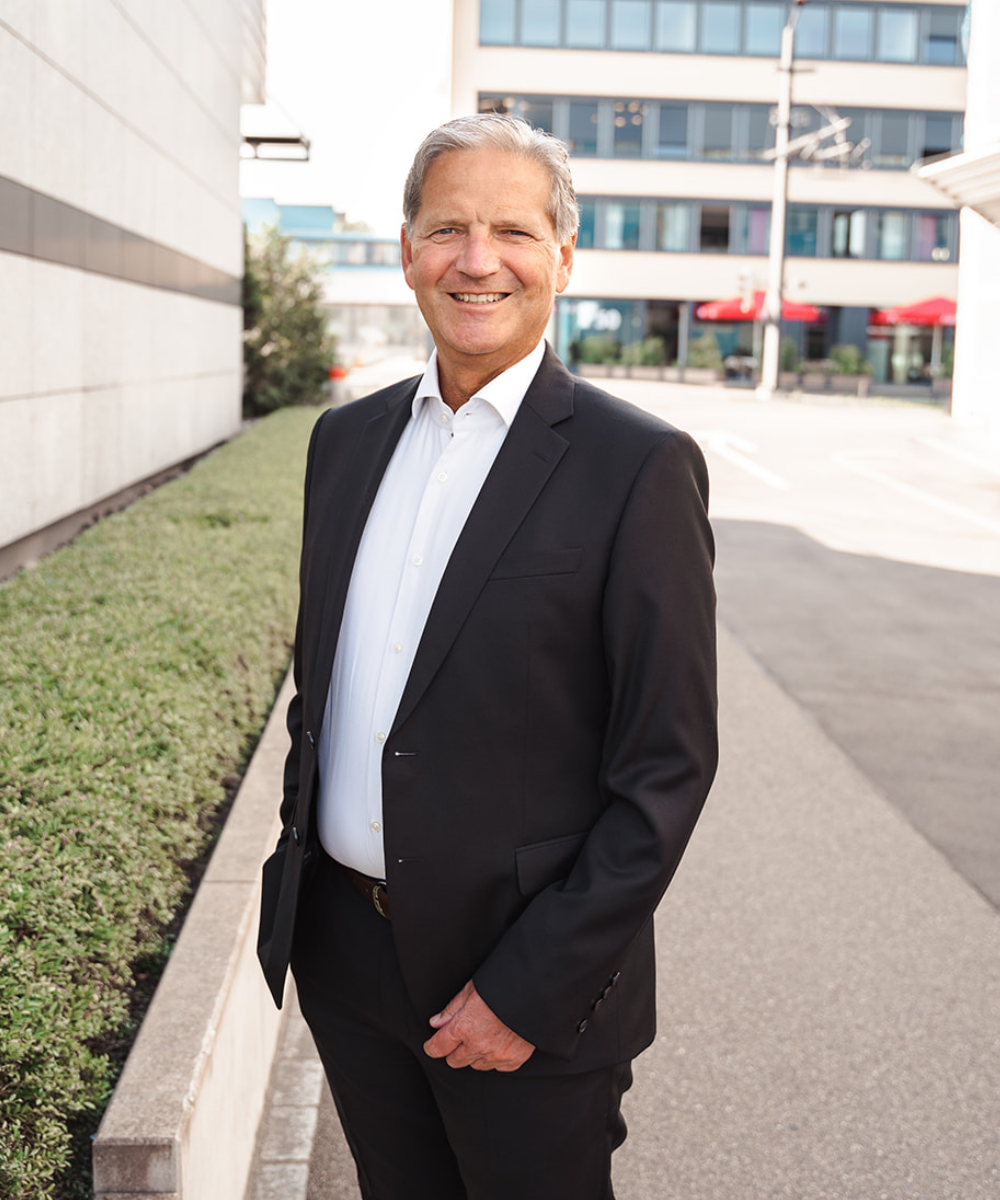 Dr. Martin Brogli is the CEO and majority shareholder of 2BCS AG. He spent several years of his life in the USA. Subsequently, he studied and dissertated at the University of St. Gallen. Since 1997 he has been conducting strategy, evaluation and implementation projects in Switzerland and Europe. Many clients from different industries trust in his pragmatic and hands-on consulting.

We use cookies on our website.
Some of them are necessary for the functioning of the site, but you can decide about others.

Some of them are necessary for the functioning of the site, but you can decide about others.